Taylor Made has more than 1,100 employees in 10 facilities, two of them in Europe. It is headquartered in Gloversville and employs about 450 people at five facilities in Fulton County.

Taylor Made Group President Jason Pajonk-Taylor said on Monday that local employment totals are not expected to change. In fact, he said, there would be little obvious indication of the acquisition in the immediate future and only limited indications — such as changes in signs or logos — in the longer term.

Lippert, he said, is acquiring Taylor Made Group in order to expand into a new retail market, so there is not a lot of overlap that needs to be trimmed. Lippert does have a presence in the marine industry, but that is focused on pontoon boats.

“It’s actually a very positive transaction,” Pajonk-Taylor said. “The brand is not going to change.”

Taylor Made makes parts and components for the boating and off-road vehicle industries. It calls itself the leading supplier of windshields and after-market products for the boating industry, but it also makes original equipment for major boat manufacturers.

In Fulton County, Pajonk-Taylor explained, there are two main Taylor Made facilities and three smaller ones, all focused on boating products, including windshields, bumpers, covers and tops.

One of the large local facilities makes aftermarket products, the other makes products for manufacturers.

One change locally will be in Taylor Made’s executive suite: Dennis Flint will leave as CEO, though he will remain as a consultant. John Taylor and Jim Taylor, officers on the company’s board of directors, also will depart.

But Pajonk-Taylor will remain in a role similar to what he does now: president of the divisions headquartered in Gloversville.

Asked what prompted the sale of a firm that was founded by his great-grandfather in 1908, he said the situation was favorable.

“I just think it was the right time — the right company,” he said.

Lippert Components Inc., founded in 1956, is now a wholly owned subsidiary of LCI Industries, a publicly traded company based in Elkhart, Indiana. Through a steady stream of acquisitions of other companies over the years, LCI has expanded beyond the RV industry. It also supplies components for buses, trailers, rail cars and manufactured housing. It employs more than 8,000 people at more than 60 manufacturing and distribution facilities in the United States, Canada, the United Kingdom, Ireland and Italy.

LCI said in a prepared statement that Taylor Made had 2017 sales of $150 million and is the largest acquisition ever for LCI.

More from The Daily Gazette:

Taylor Made Products, a member of the Taylor Made Group, Inc., is one of the largest and most innovative suppliers of marine aftermarket products including fenders, buoys, dock products, boat covers, bimini tops, flags, pennants and hardware.

Headquartered in Gloversville , N.Y., the Taylor Made Group, Inc. has 100 years of experience as one of the recreational marine industry's largest, most diversified suppliers to boat builders and the aftermarket. 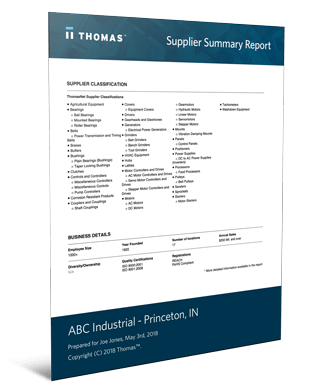 FREE Report for Taylor Made Group, LLC may include:

Taylor Made Products has incorporated the latest in technology, design innovation, and attention to detail to bring you the finest looking, top performing protection for your dollar. Super Gard fenders are in a class of their own. Made from the highest quality marine grade vinyl, Super Gards feature a HIGH GLOSS finish and double molded black ends for extra strength where you need it the most. Seamless one-piece construction with ribbed sides minimizes roll, and a molded-in valve.

The versatile Big B fender incorporates a Center Rope Tube that allows end-to-end line passage. It can be hung vertically or horizontally with a single line. Horizontal hanging is useful protection against pilings, awkward docking situations, and tidal change areas. Big B inflatable vinyl fenders feature seamless construction, with molded ribs to minimize roll. Big B's are made from the highest quality marine grade vinyl with a high gloss finish. Available in four sizes.

For over a century, boaters around the world have recognized and relied upon Taylor Made Products to increase their boating pleasure and maximize their return on investment. Our customers are confident that Taylor Made offers the most complete and innovative selection of quality marine accessories available today. They know we go to great lengths in both quality and service to earn this confidence. 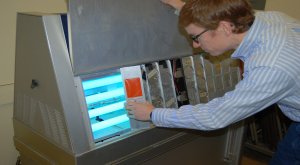 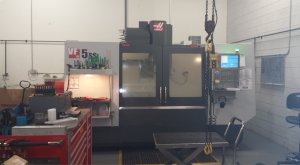 CNC Machining Services our state of the art, vertical CNC machining center and skilled machinists can make precision parts and roto molds from aluminum billet. We work with parts up to 40" long, 30" wide x 20" high. We use the latest CAD/CAM programs which support a variety of file formats. Let us help you turn your idea into a finished product. 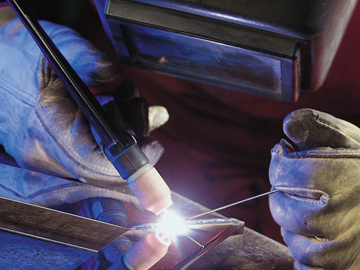 Our in-house machine shop is experienced in mold repair and frame repair or rebuild. On-the-spot repair can frequently prevent job interruption and the need to send molds out for major repair or replacement. 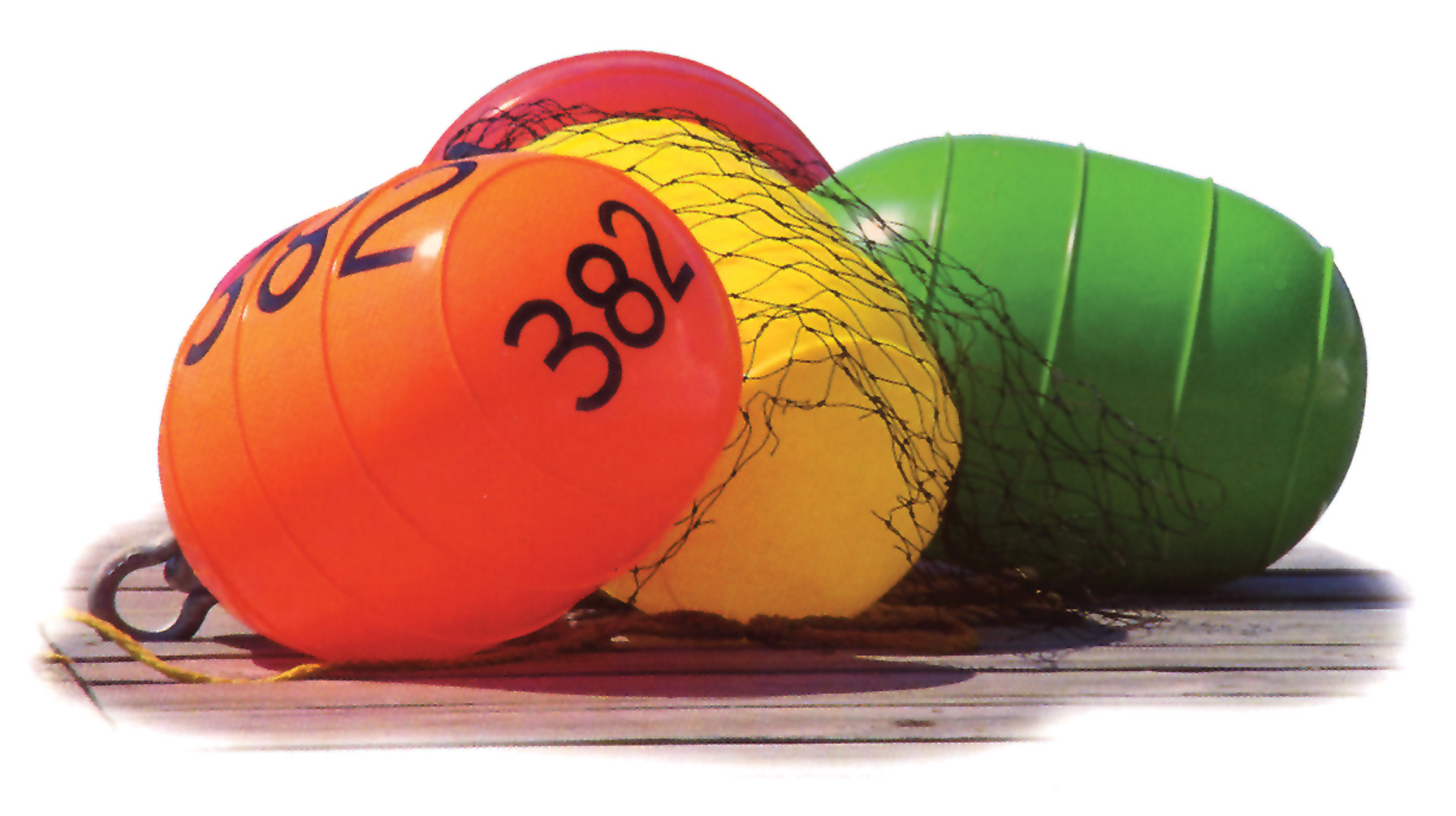 Rotational molding is an efficient process to manufacture hollow forms from both flexible and rigid materials. Tooling is typically economical when compared to other molding processes. Rotomolded parts may have a variety of finishes and colors. They are of one-piece construction with uniform wall thickness and virtually stress free. Taylor Made Products specializes in rotationally molded flexible PVC and polyethylene. We make parts ranging from very small pieces to larger part. 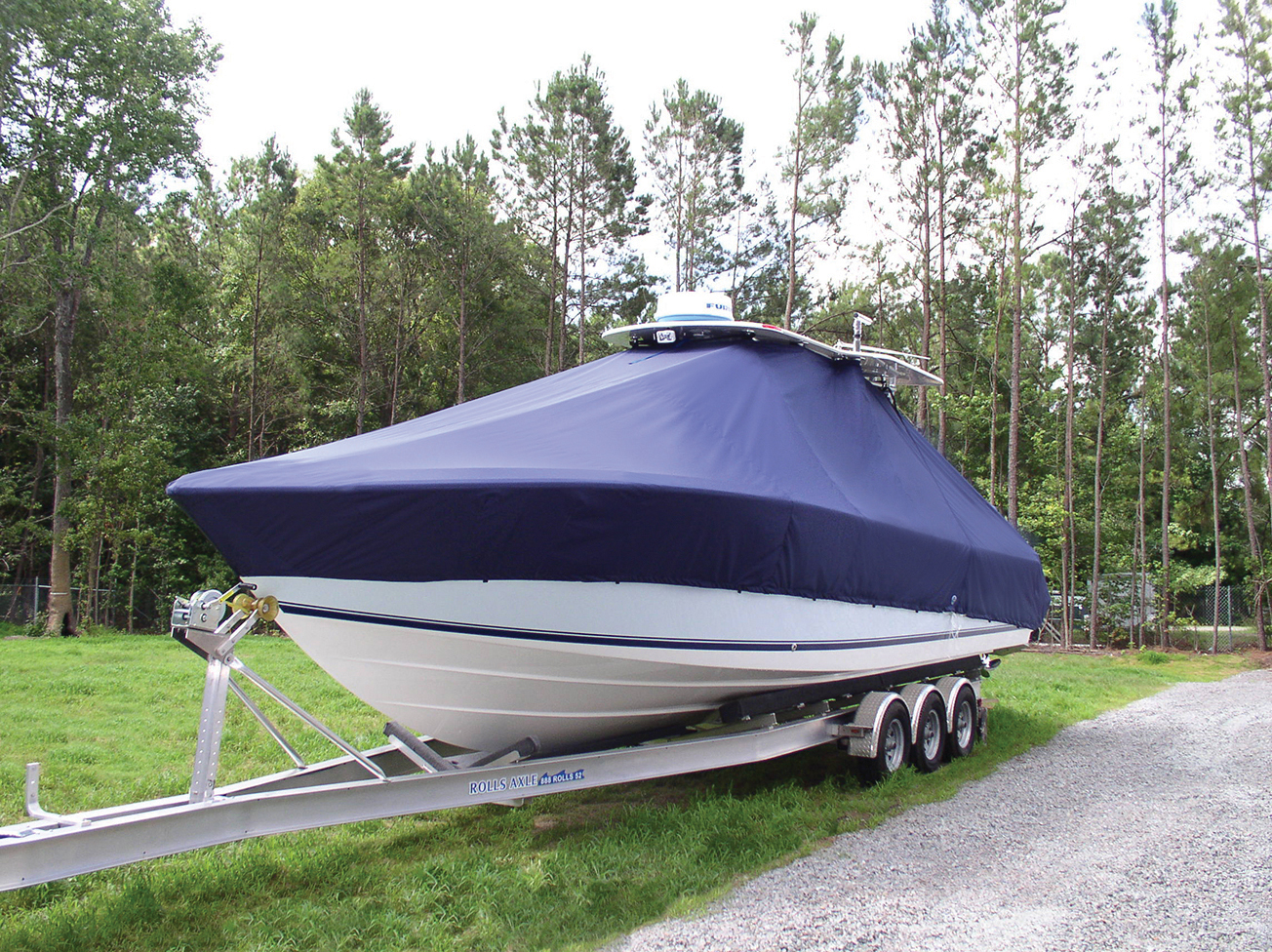 Our cut and sew operations utilize the latest in sewing technology: AutoCAD pattern development, computer controlled cutting, and Toyota sewing system manufacturing. We offer product development assistance and industrial fabric selection for many custom applications, such as protective covers for weather, shade and sun, custom flags, banners, and a wide variety of other sewn items. 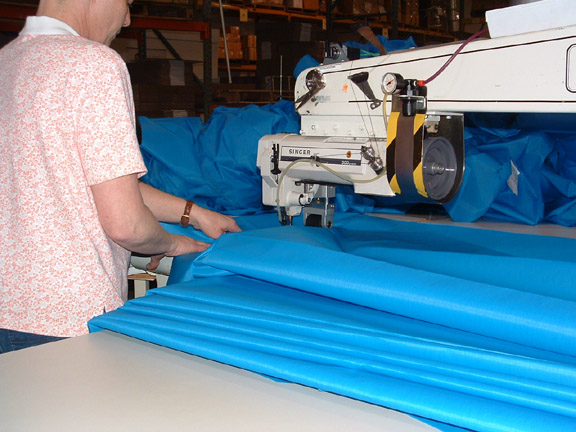 Our engineering staff can guide you with design suggestions to enhance both the function and manufacturability of your product. We can provide engineering drawings and aid in pattern and tooling procurement.

Our in-house compounding department can formulate vinyl plastisols for a variety of applications from very flexible to semi-rigid. Multiple color options and additives are available to suit your specific needs.

People in the News

December 31, 2010 - GLOVERSVILLE, N.Y. - May 13, 2010 - Jim Taylor, owner and controlling shareholder of Taylor Made Group, LLC announced today that Dennis Flint, President and Chief Executive Officer (CEO) has been appointed Chairman of the Board of The Taylor Made Group, LLC in addition to his current CEO responsibilities.

Stay up to date on industry news and trends, product announcements and the latest innovations.

It's What We're Made Of.

Welcome to Taylor Made — for more than 100 years, our entrepreneurial spirit, high standards of excellence, and unwavering dedication to customer service have firmly established us as one of the most trusted, versatile leaders in marine products and accessories today.

Turn your boat’s glass windshield into the ultimate stereo system with Wavemaker™ by Taylor Made®.

You want the best protection you can get for your boat, and our team pays extra-special attention to every detail of a custom-fit T-top boat cover. Manufactured in the USA, these all-weather fabrics are made to the highest standards of durability and longevity.

Buy direct from the original manufacturer of your boat canvas. Only Ameritex™ boat tops and canvas covers will fit like the original marine canvas that came with your boat.

Quality workmanship and unsurpassed comfort are the foundation upon which every piece of our pontoon furniture is built. Equally impressive is the high level of functionality this furniture offers.

Put new life into a trusty windshield that's weathered one too many storms. We offer windshield replacement parts.

Popa hardly hurts, Sveta replied. After swimming, we were lying in the tent and chatting when Pasha appeared. He climbed around the camp, and, not seeing us through the mosquito net, undressed and dived into the lake. After swimming, he looked around again, took off his panties, squeezed them out and, as it is, sprawled on the blanket, sunbathing.

Lying around, this esthete, now and then straightened his sausage, rolling it now one, then the other side to the sun.

Not be alone. But what do we not go for in life when we are seized by passion and attraction to a woman. Well, this is all in the future, but now I was sitting at her house, waiting for new sensations and impressions. A pleasant melody played. Lyuda went to the chair and sat down next to the table.

If he knew the real reason for these tears. My husband kissed me, and before my eyes was a member of my boss, his balls. I remembered the thrust of the penis in the throat and the taste of semen. I felt disgusted. But it was at that moment that I realized that I had no way out and the boss's member was a.

Katya's mom - Galina, a housewife who opened her own small business - a flower shop, not without the help of her husband, of course. She spends a lot of time at home while managers run her business. Levina Galina Pavlovna has always been a rather cheerful, cheerful woman, with a large number of girlfriends and possibly even lovers.